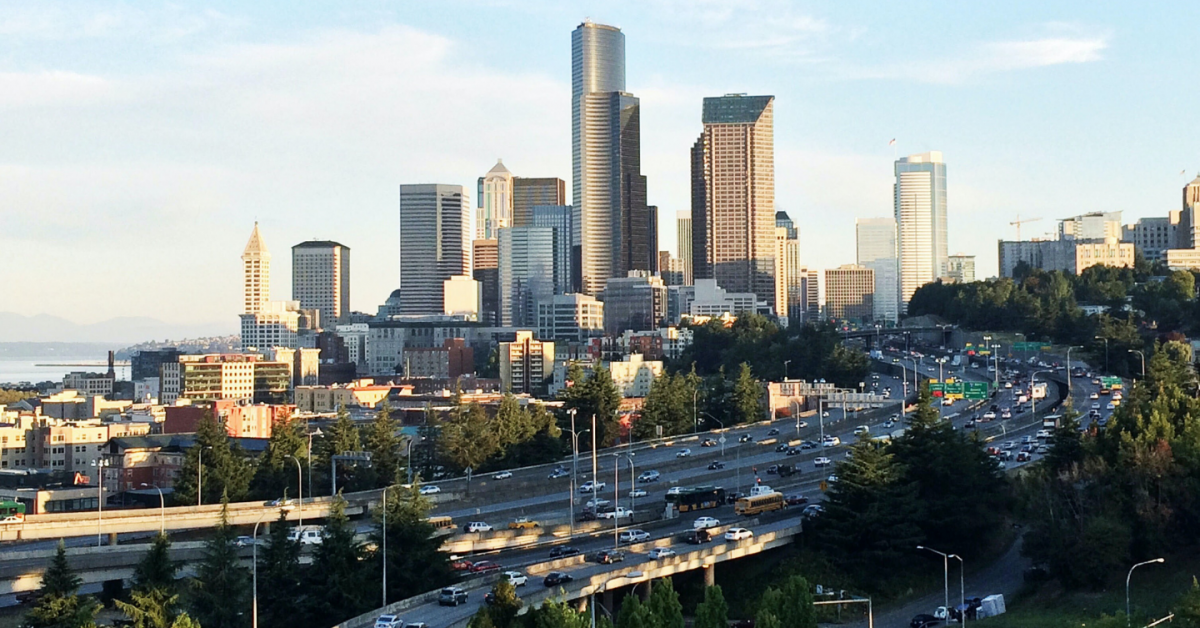 What Biden’s Infrastructure Plan Means for the Logistics & Transportation Industry

Logistics & Transportation are a vital part of any economy. From supply planning and analytics to over-the-road transport and final mile delivery, every aspect of business is affected by these business sectors. However, these sectors cannot perform at maximum efficiency without a modern, robust, and functional infrastructure around them.

Infrastructure has long been a focal point of debate for commercial, residential, and social reasons. When it comes to logistics and transportation, nearly everyone agrees that more infrastructure is better.

With the Biden administration working hard on a bipartisan infrastructure bill totaling $2 trillion, this is the costliest infrastructure plan since the Federal-Aid Highway Act of 1956. With that, there are many implications for the logistics and transportation industry.

What’s in the Bill?

Of the $2 trillion, approximately "$571 billion in additional transportation spending over current federal levels". This includes improvements to interstates, highways, and even local roads and bridges. Other funds will be allocated towards improving airports and railways (freight and passenger), as well as waterways and ports. Still other funds will be put towards electric vehicle incentives and disaster mitigation.

There are plenty of concrete goals outlined in the plan. The administration promises that it will modernize 20,000 miles of highways and main streets, as well as fixing 10 most important bridges in the country, on top of 10,000 smaller bridges that need repair.

The bill also aims to create a network of 500,000 electric-vehicle chargers by 2030. As the truck manufacturers begin to embrace electric and hybrid vehicles, this could be a major benefit for the industry in the coming years.

What to Expect from the Bill

While the bill is still only a proposal, it seems to come closer to passing on a daily basis. The Biden administration will likely have to make some concessions to Republicans, who argue that some items, such as improvements to home health care, are not part of infrastructure. However, it is mostly agreed upon that the nation’s infrastructure does need improvement, and that it will be rather expensive.

No matter what concessions are made, it is highly likely that plenty of funding will be given to highways, roads, bridges, and even broadband internet. This means quite a bit for the transportation and logistics industries, who rely heavily on all of these to carry out their core functions.

Improved roads mean less traffic and quicker travel times, allowing trucks to deliver shipments with greater efficiency. Delays caused by bridge outages or natural disasters will be reduced, and trucks won’t sustain as much damage due to sub-par roads and conditions. The delivery aspect alone is a big deal for an industry that has had to deal with antiquated infrastructure for decades.

Even broadband coverage can be a major benefit, as back-office logistics workers and systems need 24/7 connectivity to perform their jobs optimally. Automated transportation management and load tendering systems will benefit from improved broadband, allowing the overall supply chain to run more smoothly.

While there are plenty of valid concerns surrounding the infrastructure plan, the logistics and transportation industry should be satisfied with many of the items that will provide advantages for them. 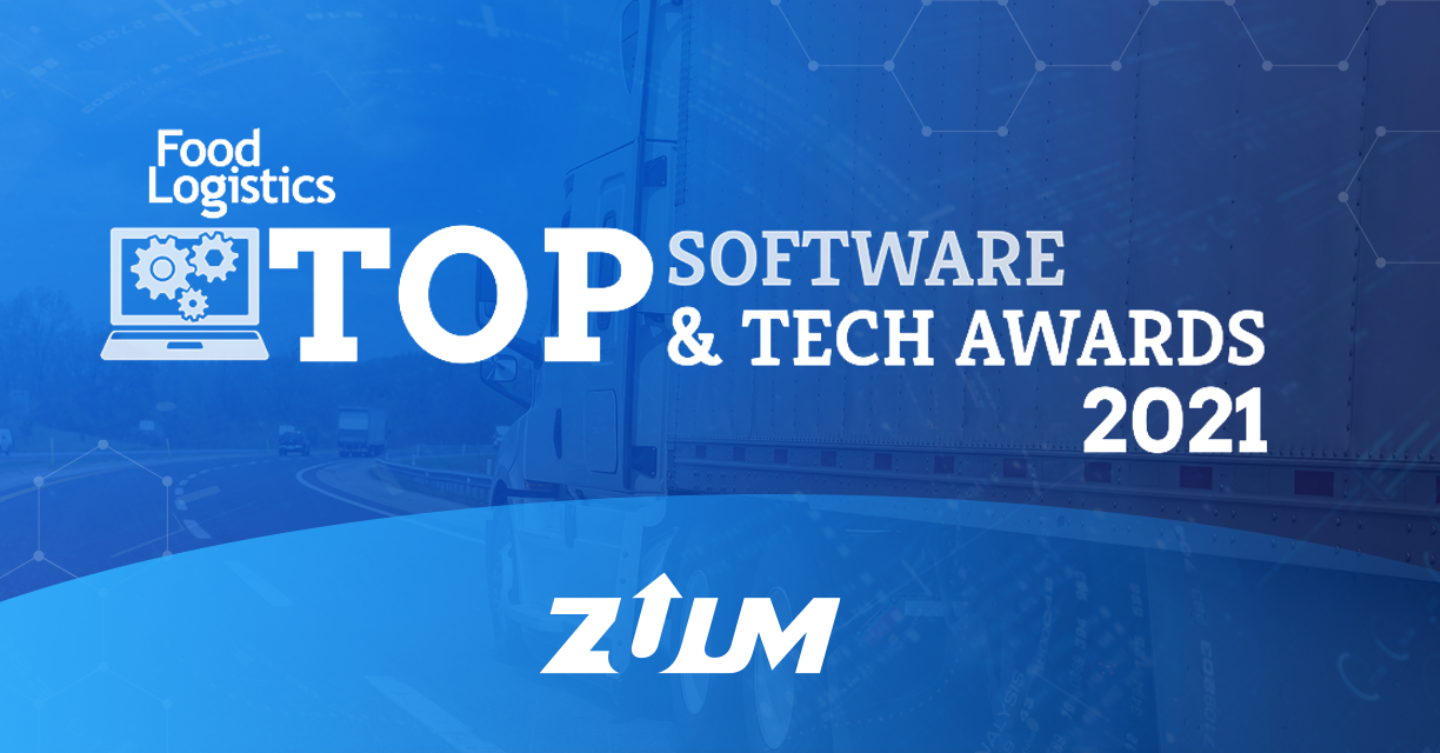 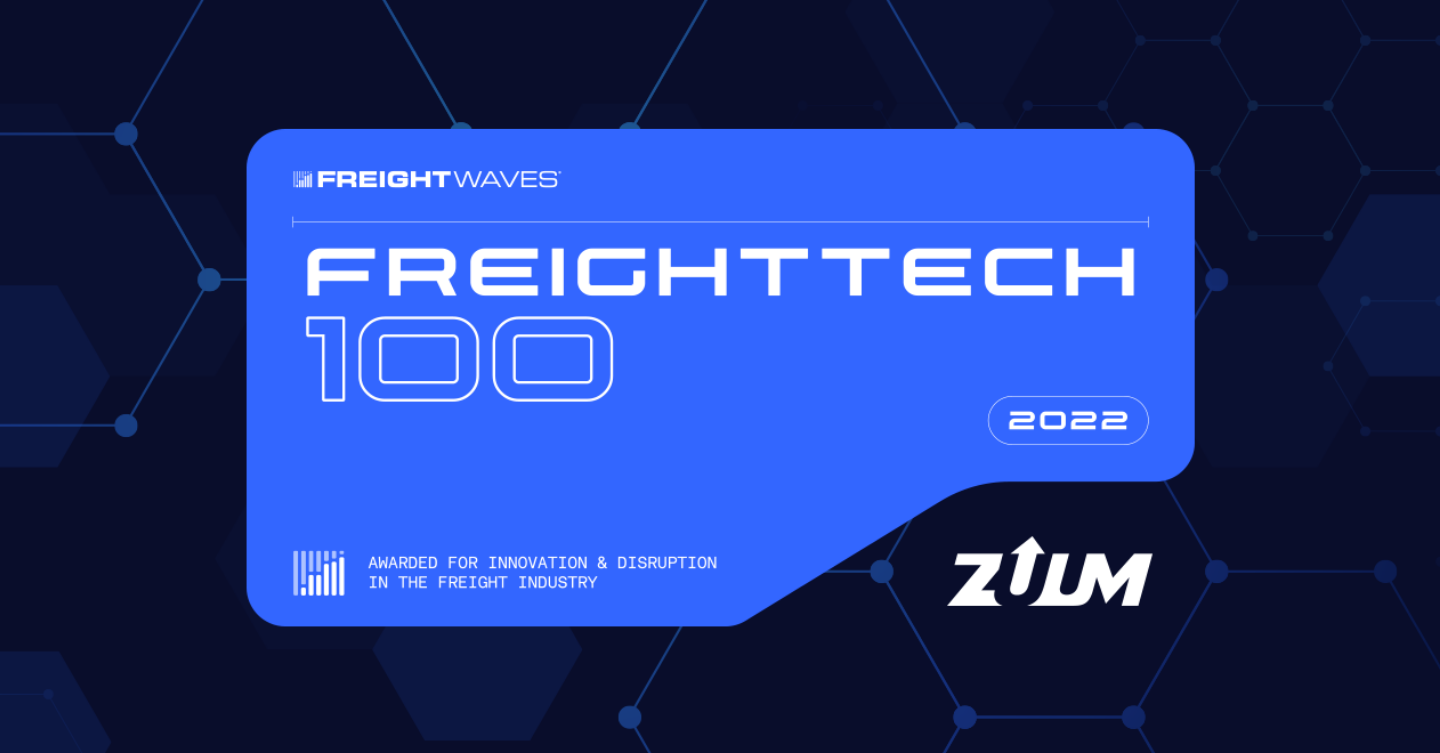 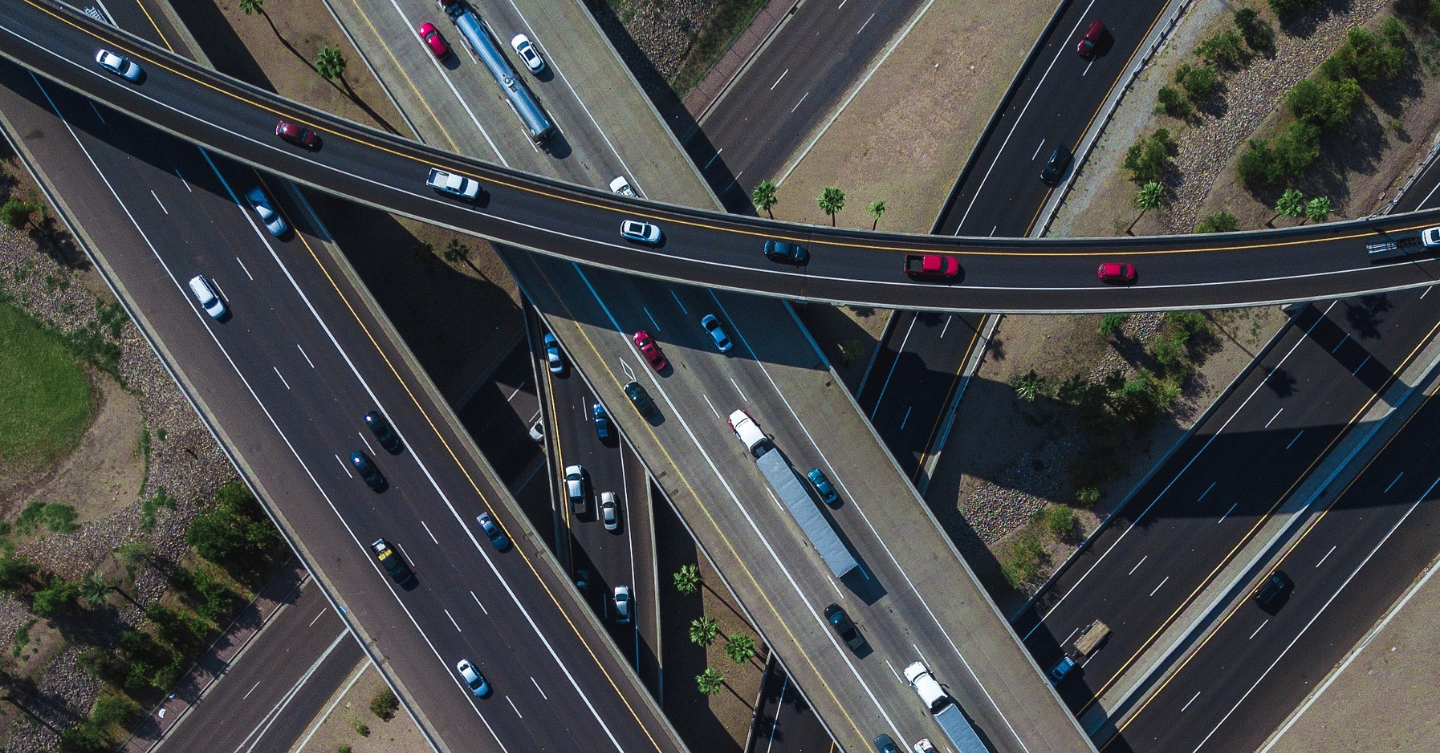