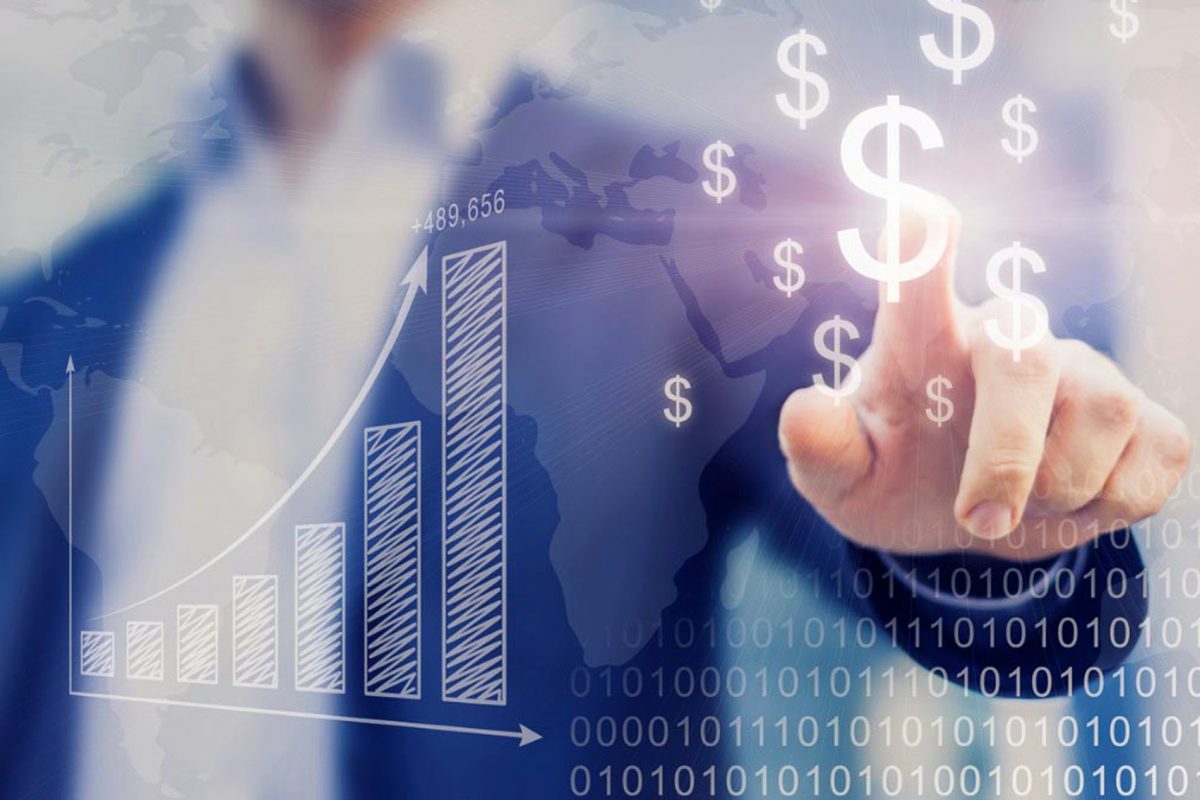 ZUUM Transportation anticipates starting a Series A round early next year as the company looks to disrupt the slow-to-change logistics industry, said co-founder and COO Matt Tabatabai. The Irvine, California-based logistics platform developer has not finalized how much it may raise in a Series A, but Tabatabai said USD 10m to USD 15m is a “fair” estimate.

Any new proceeds would be used to continue the “hypergrowth” the company is seeing, said Tabatabai. Despite the economic ups-and-downs caused by the COVID-19 pandemic, this should be the company’s best year, said Tabatabai, adding it should see between 2x to 3x growth.

While the logistics market is more than USD 1.2tn in the US and USD 8tn globally, it is an industry that has been slow to integrate technology, said Tabatabai. However, as COVID-19 has forced digital transformation upon many industries, it also is doing so in the logistics world as shippers and carriers are looking to decrease operating expenses and increase production, he added.

ZUUM also cites an IPO as an eventual goal – although likely more than three years away – but it already has seen some acquisition interest from buyers, said Tabatabai. The company is not interested in selling, so talks never progressed, said Tabatabai, declining to elaborate on the past interest. However, Tabatabai said he does think there is be more dealmaking activity than in the past as large logistics companies and those with older technology solutions look to finally update and digitally transform, he said.

ZUUM began testing its platform and generating revenue in 2017. The company counts more than 235 shippers as customers and has started to sell to brokers, said Tabatabai. The company’s investors include Estes Express Lines, BNSF Logistics, Plug and Play Ventures, Logifruit of Spain, Estes Forwarding, SAIC Ventures and Holman Growth Ventures. 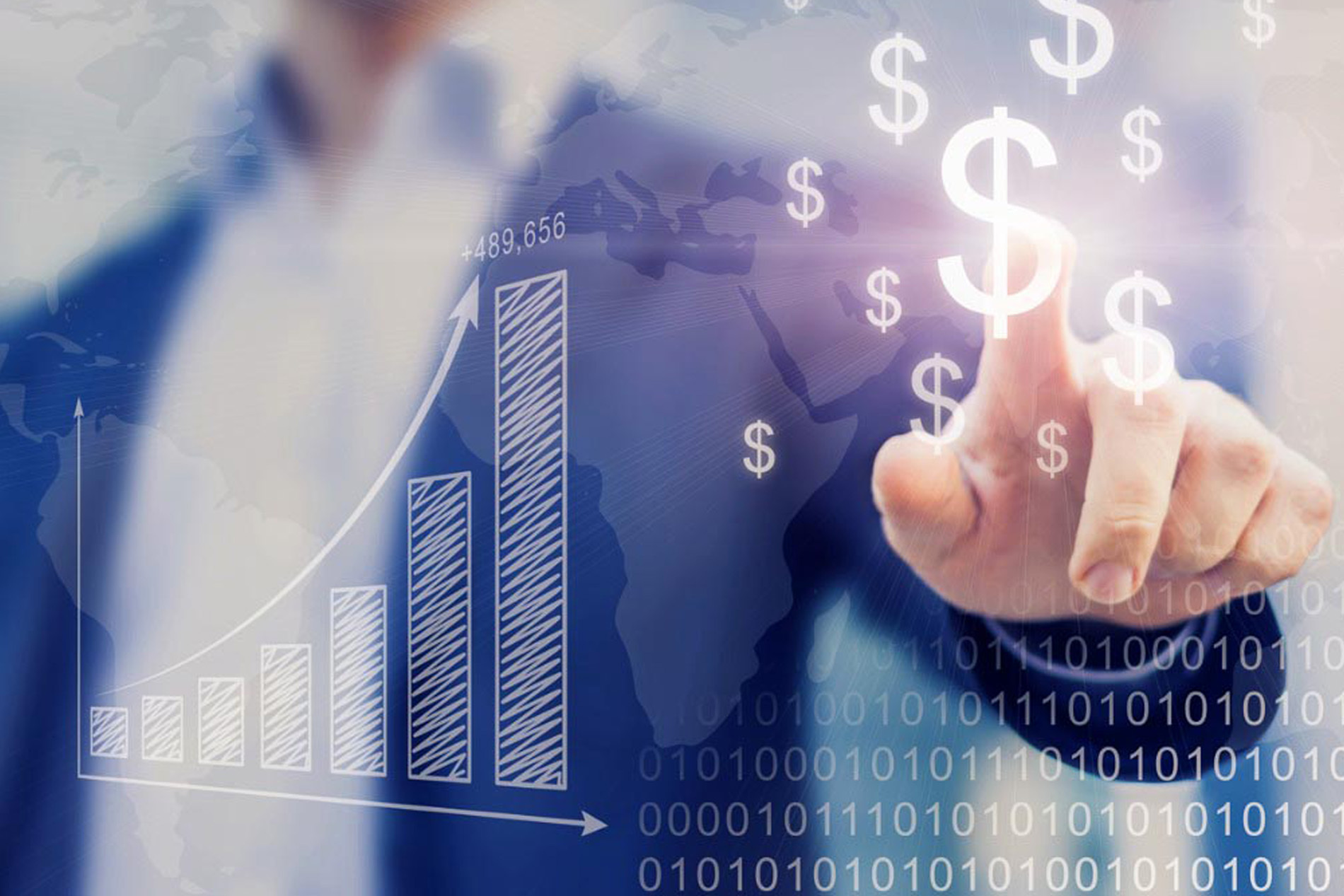 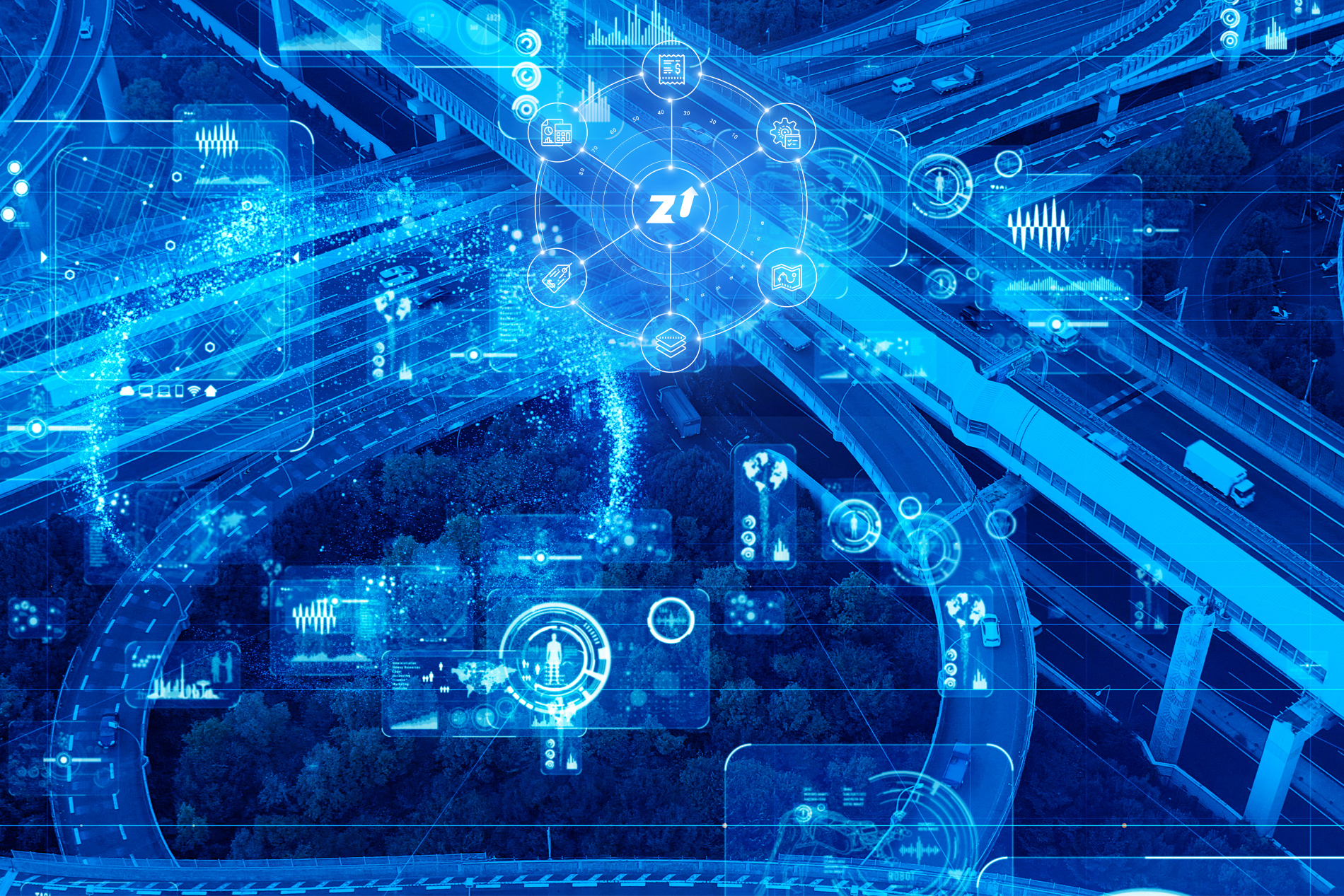 How $12.58 Million in Seed Funding Accelerates Digital Transformation in a $1.6 Trillion Industry During a Global Pandemic 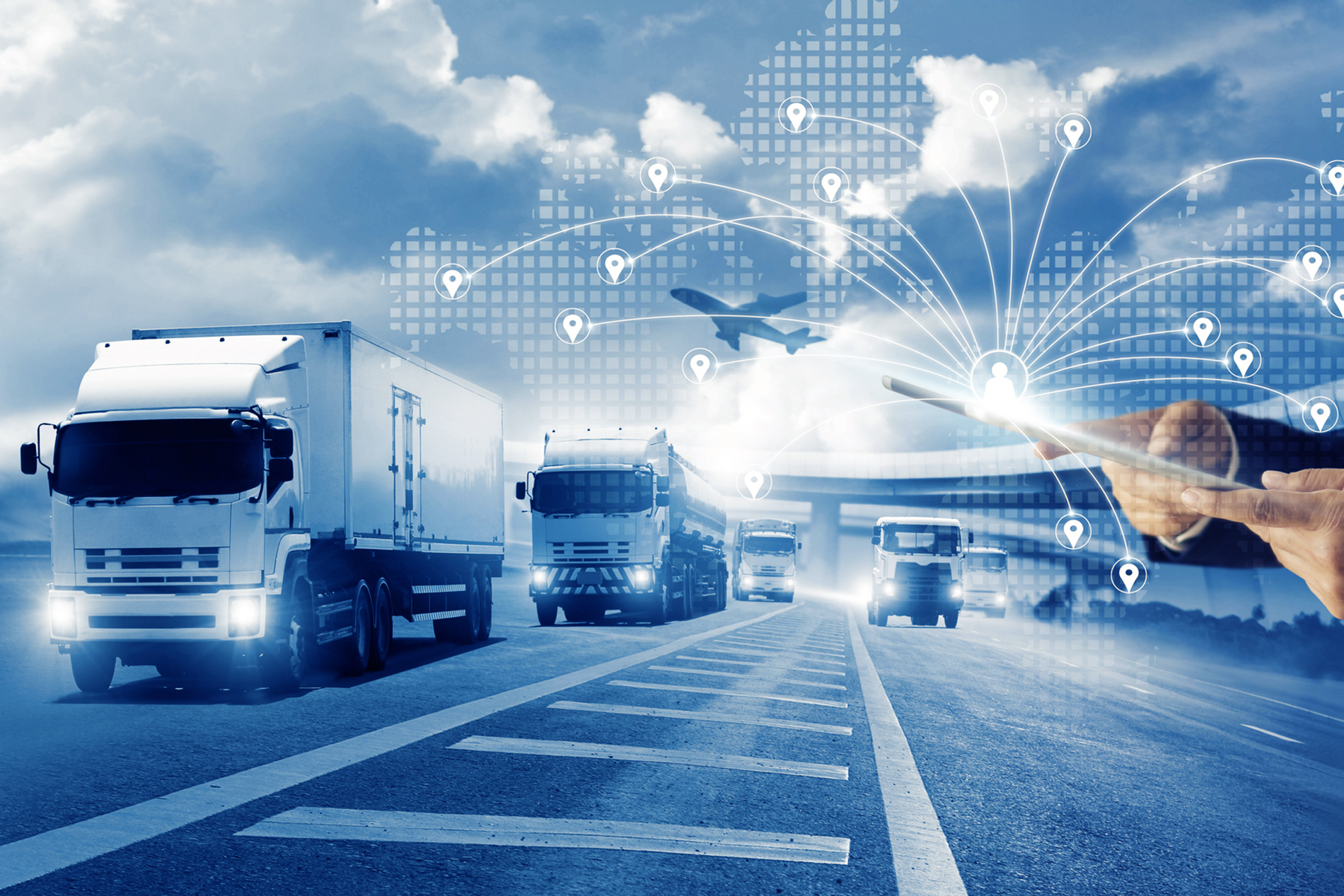 ZUUM Transportation announced a second round of seed funding at $8.58 million as the industry ...Read More

Zuum provides a seamless and haggle-free way to connect shippers with local drivers who are ready to pick up and deliver freight. See how Zuum can automate your freight today!
About Us View All Jobs
We use cookies in order to give you the best possible experience on our website. By continuing to use this site, you agree to our use of cookies.
Accept
Reject
Privacy Policy